Reverence Funeral Parlor, LLC was developed with the intent to provide superior, affordable, mortuary care service to the western Nebraska community and beyond. The desire to own and operate a funeral home was born after owner, Stefanie Gonzalez, saw a heavy need for a funeral home with lower cost options for families through her experience as a funeral director. Stefanie along with her husband and co-owner, Oscar Gonzalez, developed their business plan together. The main goal in establishing Reverence Funeral Parlor was to present families the least expensive prices paired with the greatest level of customer service and unmatched reverence for their treasured loved ones.

Stefanie's interest in funeral service began when she was an eighth grader and deepened following personal experiences with loss and grief. She entered the pre-mortuary science program at the University of Nebraska at Kearney in the fall of 2006. Stefanie went on to attend Kansas City Kansas Community College where she graduated with her associates degree in mortuary science and completed the National Board Exam for funeral service in 2009. Stefanie officially became a licensed funeral director and embalmer for the state of Nebraska in 2010. She has had the opportunity to serve hundreds of families throughout over ten years of licensure. Stefanie has become the “family funeral director” for many families in the Nebraska panhandle who she has had the honor of assisting. She formerly presided as the President of District 5 of the Nebraska Funeral Directors’ Association. She is a current member of the National Funeral Director's Association, Nebraska Funeral Directors' Association and St. Agnes Catholic Church.

Oscar moved to the Scottsbluff area as a migrant worker when he was a teenager. He attended Scottsbluff High School and later enlisted to active duty in the U.S. Army as a parachutist. Oscar became a military police supervisor later in his career. He traveled the entire globe for training, combat and contingency plans. Oscar was a member of the elite and world-renowned 82nd Airborne Division’s Global Response Team. He had multiple deployments that included Afghanistan, South Korea, and numerous other countries.  Oscar is a member of multiple veteran outreach programs as well as St. Agnes Catholic Church. 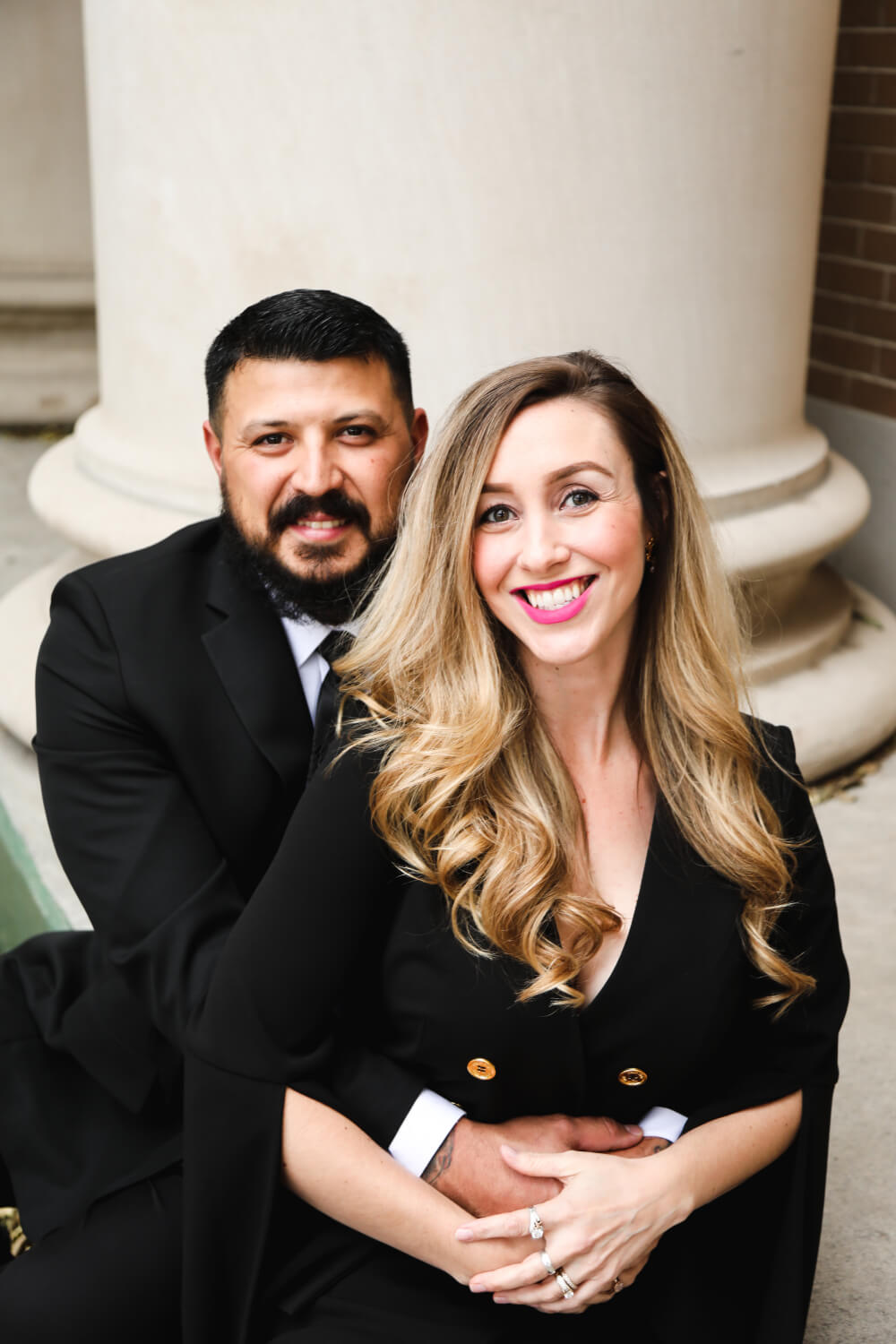 Why Choose Us?
About Us
Our Staff
Photo Gallery
Testimonials
Contact Us