Share a memory
Obituary & Services
Tribute Wall
Read more about the life story of Charles and share your memory.

Charles F. Maxwell, 88, of Minatare, Nebraska, died Saturday, January 7, 2023, at his home in rural Minatare. A celebration of Charles’ life will be held at a later date. Cremation has taken place and inurnment with military honors will be held at Fairview Cemetery in Scottsbluff. Online condolences may be expressed by visiting www.reverencefuneralparlor.com.

Charles was born January 20, 1934, in Scottsbluff to Melvin and Rena (Hills) Maxwell. Charles worked in his family’s business, Idlewylde Dairy, milling cows, picking up and delivering milk all across the Panhandle while in his youth. Charles graduated from Scottsbluff High School in 1952 where he excelled in FFA, football (all-state) and rodeo.  He served in the U.S. Army 325 Regiment Co. K, 82nd Airborne Division, from 1953 to 1955.

Charles and Betty moved the family to Minatare and purchased the City Plumbing Company in Minatare in 1962.  It grew into a very successful pump and plumbing business that Charles sold upon his retirement. Charles was a member of the Minatare Presbyterian Church for his entire adult life and was especially grateful for the weekly services by phone the past few years.

Charles was also a member of the Minatare Lion’s Club and the Minatare Volunteer Fire Department. He was elected to the Minatare school board and served two terms.  He was a Minatare Booster and enjoyed supporting and attending his three children’s numerous activities across the state.  He and Betty cherished their family time, especially camping, boating, and skiing at Lake Minatare and Lake McConaughy, as well as traveling to visit their children and grandchildren. Charles was an avid Nebraska football fan and looked forward to each season.

He was preceded in death by his parents, Melvin and Rena; wife, Betty; daughter, Sandra; granddaughter, Hillary; and brother, Dwight.

To send flowers to the family or plant a tree in memory of Charles F. Maxwell, please visit our floral store. 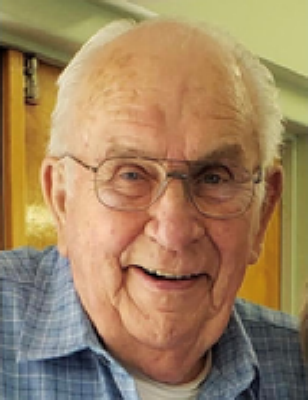 Family and friends are coming together online to create a special keepsake. Every memory left on the online obituary will be automatically included in the book.

You can still show your support by sending flowers directly to the family, or by planting a memorial tree in the memory of Charles F. Maxwell
SHARE OBITUARY
© 2023 Reverence Funeral Parlor. All Rights Reserved. Funeral Home website by CFS & TA | Terms of Use | Privacy Policy | Accessibility